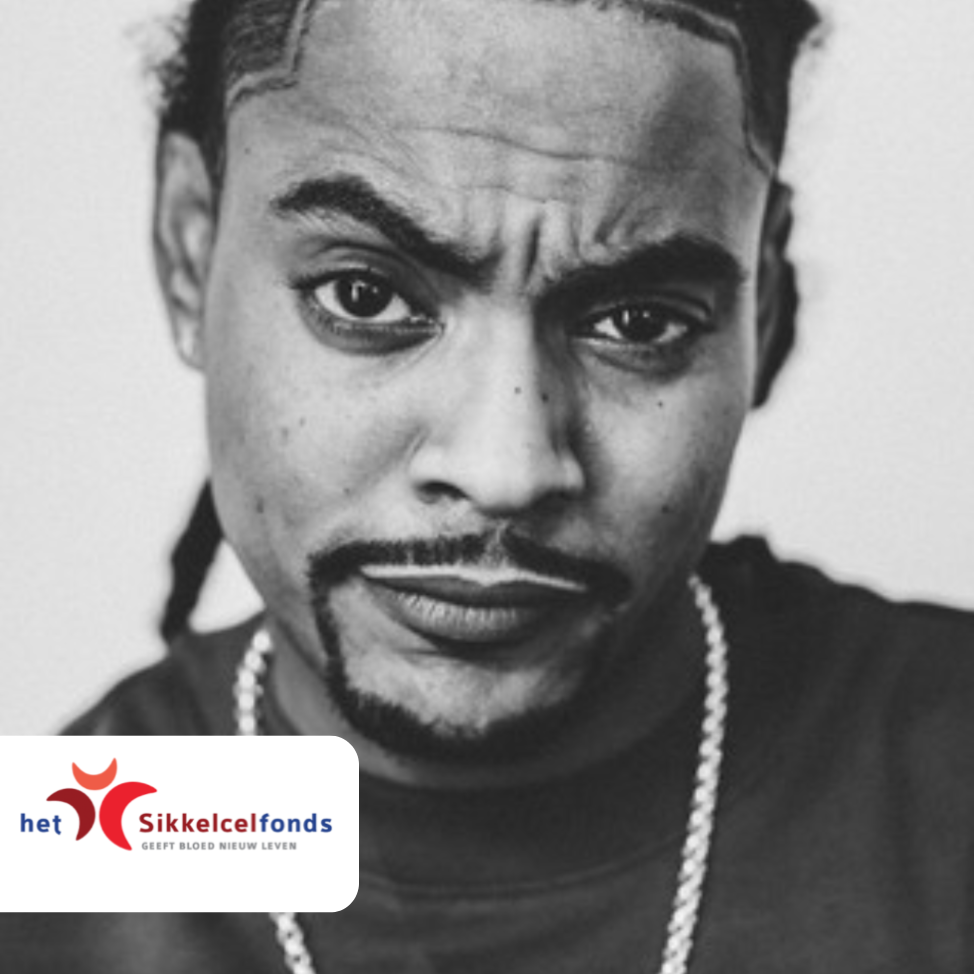 A personal video message from Sydney

Sidney is extremely Sidney. He is well known due to his television appearances on Powned and as a consequence of his YouTube videos. What many people do not know is that Sidney Schmeltz is also a rising star as an artist. Sidney is performing  regularly on stage with his show “Hooggeleid”. Furthermore, he recently released his EP, of which the single “Handbrake” reached 1 million streams in a short time.

Sidney supports charities through Brokko and € 20 of the proceeds will be donated by Sydney to the Sickle Cell Foundation. are you interested  in a personal video by  Sidney? Request it now and support us!